The European Bank for Reconstruction and Development (EBRD) is investing in a €43.7 million Green Bond (Euro PP) issued by Qair International, a fast-growing developer of renewable energy projects in several EBRD countries of operations. The deal is consistent with EBRD's recent focus to provide experienced renewables developers with corporate funding support to accelerate the deployment of their project pipeline.

The proceeds of the issue will support the company's corporate financing needs, particularly supplementing the funding requirements of the renewable energy projects being developed and built through its regional subsidiaries. Qair's strong pipeline of 1GW of projects in regions where the EBRD works includes 547MW in Poland, 250MW in Greece and 107MW in Romania.

Qair has pledged to invest at least twice the EBRD's proceeds into greenfield solar and wind projects in EBRD countries of operation in the next 36 months.

The investment has several innovative features. Not only does it include an Equal Opportunity Action Plan, supporting women's access to economic opportunities across all its operations, but it is one of the EBRD's first bond investments into a renewable developer at the holding company level, supplementing traditional project financing at the asset level. There is growing demand for this type of instrument from regional and local renewables developers, especially those working on smaller projects which require more bridge capital before they can reach target leverage.

EBRD participation should send a positive signal to other investors given the development bank's strong credentials as a green investor. The EBRD aims to align all its investments with the goals of the Paris Agreement on limiting global warming to 1.5°C by 2023, and make more than half its investments green by 2025.

The need for significant investment in renewables in EBRD countries of operation—central and eastern Europe, Central Asia and the Southern and Eastern Mediterranean (SEMED) is acute because on average they are more carbon-intensive than most European Union countries.

Dynamic growth of the renewables sector is vital, in particular, if EBRD countries of operation within the European Union are to play their part in ambitious EU greening plans. The EU has committed to a binding target of a net domestic reduction of at least 55 per cent in greenhouse gas emissions by 2030 compared to 1990, and achieving climate neutrality by 2050. The European Commission is aiming for a 40 per cent share of renewables in final energy consumption by 2030. Such ambitions require prompt implementation of significant investment in renewable electricity generation over what is often called "the critical decade". The achievement of global climate goals requires significant support from the private sector.

Qair, a company registered in France with a focus on Europe, has a three-decade history and an established track record in developing, financing and commissioning both solar and wind farms. 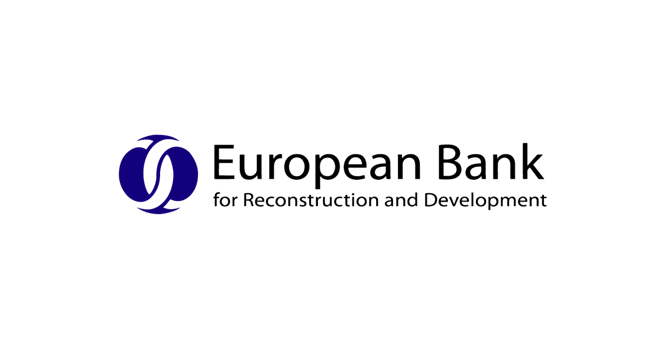 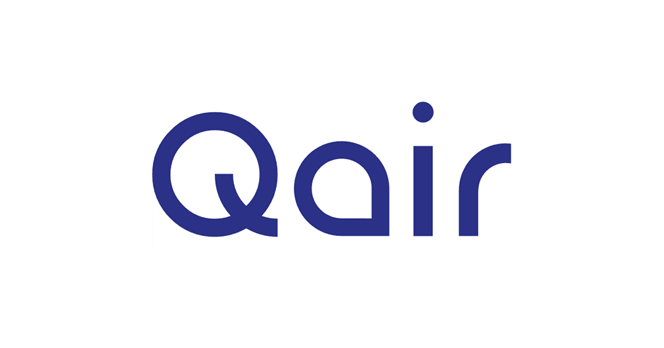