PECO, Pennsylvania’s largest electric and natural gas utility, has launched the final phase of its two-year solar credit procurement program. This program is part of a focused initiative to increase the company’s local solar credits by 8,000 annually and create longer-term market pricing for solar credits that will further support the development of local solar generation.

This year, 8,000 fixed-price solar AECs will be purchased from the same areas as in 2021. By 2031, at the end of the 10-year process, 160,000 solar AECs will have been purchased across Pennsylvania. This represents the equivalent of 2,400 residential solar roof units in total, annually, and will double the number of solar credits purchased by PECO in prior 10-year agreements.

PECO will host a Solar RFP Overview Conference via Zoom on Wednesday, February 23, 2022 at 11 a.m. EST. Interested applicants should visit this for the meeting link and additional program details. Bids will open for the first round of this year’s solar credit procurement program (4,000 solar AECs) on Monday, March 7, 2022 to owners and aggregators of Pennsylvania-based PV solar generation. Winning bidders will be based on the lowest offer price. An additional purchase at this RFP’s average winning price for 4,000 solar AECs annually under the same 10-year agreement will be available to aggregators and owners of local southeastern PA-based solar providers later this year.

Supporting the growth of solar energy in the Greater Philadelphia region is a top priority for PECO as the company works to ensure a cleaner and brighter future for its customers and communities. Solar is an integral part of PECO’s Path to Clean plan, which includes a goal for PECO and the collective Exelon Utilities (Nasdaq: EXC) to reduce operations-driven emissions by 50 percent by 2030 and achieve net-zero emissions by 2050.

This solar credit procurement program extends the company’s commitment to protect and preserve the environment and combat climate change by playing a leading role in the Greater Philadelphia region’s transition to a clean energy future. It will help to provide a new long-term pricing market for locally generated solar AECs and increase the adoption of solar energy across the region. 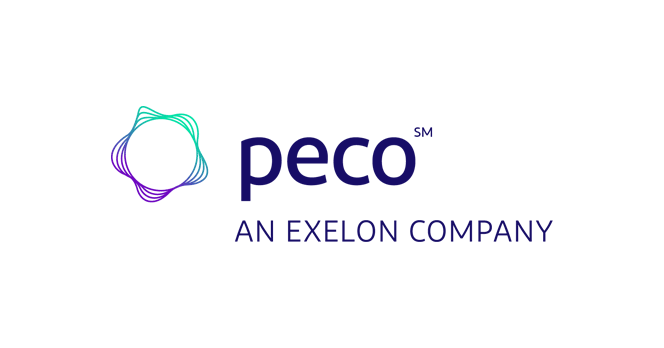