Midsummer Italia, the wholly-owned subsidiary of the thin-film solar cell manufacturer Midsummer, has ordered two units of its parent company's upgraded research and development (R&D) tool DUO, with an order value of €9.872 million.

The two R&D DUO machines have already been assembled at Midsummer's factory in Sweden. They will be installed at Midsummer Italia's new factory in Italy and are expected to commence mass-scale production of thin-film solar cells upon installation by the end of this year.

Midsummer's manufacturing equipment model DUO is the world's most widespread production system for flexible CIGS thin-film solar cells. For advanced research, an upgraded version of DUO is used, which, among other things, enables even more significant variations in processes due to greater flexibility in the choice of process gas and more frequent temperature readings. Process improvements that are confirmed by this Midsummer R&D DUO can be directly applied to the standard DUO production system.

It is this upgraded R&D DUO that Midsummer Italia has now ordered, to be followed by orders for several standard DUOs later this year to eventually reach the annual 50 MW production capacity, which will make Midsummer Italia the largest producer of thin-film solar cells in Europe.

Last year, Midsummer Italia was awarded incentives of approximately €38 million in grants and soft loans by Italy's investment institution Invitalia to establish a manufacturing facility for light and discreet thin-film solar roofs in Bari, Italy. These grants and loans are part of Italy's Recovery and Resilience Plan, covering over €190 billion from the European Union.

Italy has very favorable subsidies for the installation of solar cells for homeowners, over 100 percent, which allows property owners to install solar cells on their houses at no cost. Midsummer Italia has already closed three deals with Italian roof manufacturers/installers and building materials distributors for 15 MW of the Bari factory's 50 MW annual production capacity. 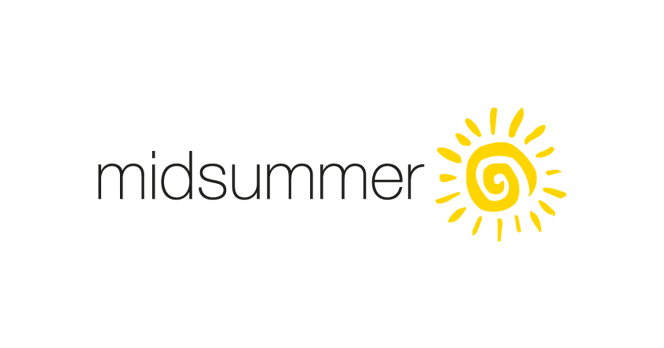