Regional and global business leaders, policymakers and government representatives throughout the energy sector convened at the 2nd annual Asia Pacific Energy Week themed "Making the Energy of Tomorrow Possible," organized by Siemens Energy, to discuss regional challenges and opportunities for the energy transition.

More than 2,000 participants actively engaged in the discussions, opinion polls and questions at the event. They were surveyed on the importance of 11 pre-determined key energy priorities and the progress made toward the energy transition. The study yielded valuable data and insights which will be used to enhance critical strategies for the energy transition in the Asia Pacific region.

A notable finding is a huge gap between perception and reality regarding carbon emissions.

Between 2005 and 2020, regional carbon emissions grew by around 50 percent, yet participants believed they had fallen by almost a third. The participants also anticipated that 2030 emission levels would be 39 percent lower than 2005.

Further analysis of the survey data revealed that the Asia Pacific region had a score of 25 percent on the Readiness Index, which can indicate how far a region is along its energy transition path.

While participants agreed unanimously that each of the energy priorities has an important role in the region, the accelerated expansion of renewables and the decarbonization of industry were considered the most critical factors.

When asked about their views of the progress made on these energy priorities, many participants highlighted that much remains to be done, with many of the priorities still in the planning phase. The most progress was reported in power generation, with more than 80% of participants saying that the acceleration of renewables is at least in the planning phase, with around a third already at implementation. Almost two-thirds of respondents reported a similar level of progress for coal exit strategies.

When asked about what needs to be done for these energy priorities, participants see Policy as the most crucial factor in almost every priority. Funding also emerged as a substantial need for most priorities. 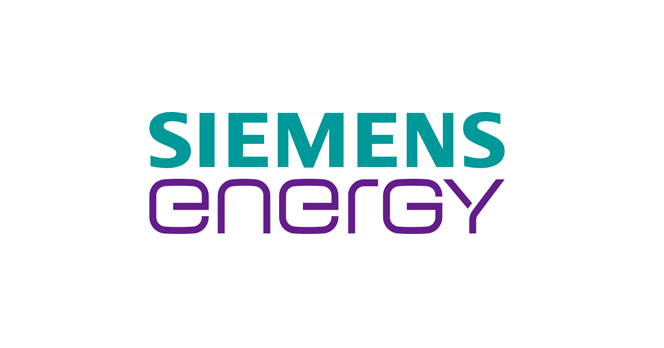