The European Patent Office (EPO) announced that Donald Sadoway, professor of materials chemistry at MIT, has been nominated as a finalist for the European Inventor Award 2022 for inventing a liquid metal battery that can bring more renewable energy onto the power grid.

Sadoway's liquid metal battery offers a few significant competitive advantages over conventional batteries. They can be built without lithium, cobalt or other metals that are subject to geopolitical constraints or exploitation practices and liable to cause considerable environmental side effects—and they can be made even from locally sourced minerals. These liquid metal batteries degrade more slowly and can retain 99% of their original capacity over 5,000 charging cycles, offering a longer lifespan than conventional batteries. Additionally, they are fire-proof as they are free from combustible elements.

when remarking on the features of his liquid metal battery

Storing solar and wind power at scale would make it possible to use the clean power produced during the day at evening or morning peak load times, increasing the reliability of renewable energy and helping society reduce carbon emissions. Sadoway's invention "could reduce the cost of storing solar and wind power, providing consumers with more affordable and clean energy, with the potential to mitigate climate change in a sustainable manner," said EPO President António Campinos, announcing the European Inventor Award 2022 finalists.

Soon after he applied for a patent for his invention, in 2010, Sadoway co-founded Ambri to scale liquid metal batteries from a laboratory prototype into a commercial product, with support from Bill Gates and oil company Total. In 2015, Ambri built its first room-sized liquid metal battery. Currently, the company plans to install a large unit on a 3,700-acre development for a data center near Reno, a city in the U.S. state of Nevada. This battery unit will store energy from a reported 500 megawatts of on-site renewable generation.

Sadoway and his team are also struggling to extend the reach of liquid metal batteries through fundamental research. He points out that his research offers clients the prospect of adapting each liquid metal battery to raw materials available locally. "Batteries in Europe will be built by local workers with local resources," said Sadoway. "The same goes for Africa and America."

The winners of the European Inventor Award 2022 will be announced at a virtual ceremony on 21 June. 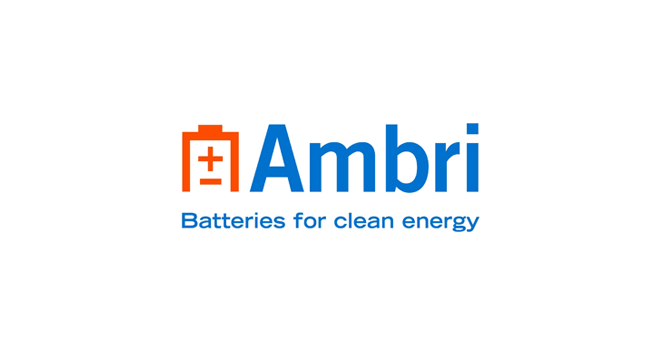