Over the next 12 months, Magnora will center on optimizing the projects from an environmental and technical perspective, securing planning consent and cost-efficient grid connections, and preparing the sales process.

The UK has a legally binding target to deliver a net-zero economy by 2050. Based on reports from the Committee for Climate Change, a total solar capacity of 40 GW is expected to hit by 2030. During the first six months of 2022, the UK posted an 80% growth in new solar PV installations compared to the same period last year, with 556 MW of capacity installed.

On the other hand, batteries play a crucial role in the UK's modern flexible energy system, helping grid operators finely balance the supply of electricity to meet demand, and providing extra resources when needed, for frequency response, for example. 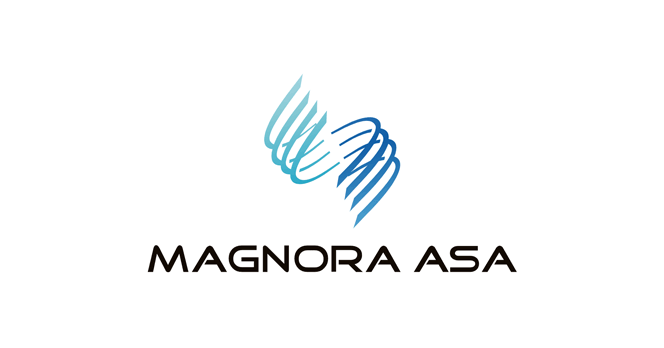