Nexamp and IBEW partner on solar plus energy storage system

Nexamp and the International Brotherhood of Electrical Workers (IBEW) Local 103 celebrated the completion of a solar plus energy storage project at IBEW's headquarters in Dorchester, Massachusetts.

The system pairs 220 kW DC of solar generation on IBEW's roof with a ground-mounted, 200 kWh AC-coupled, lithium-ion battery energy storage system (BESS) behind the meter, providing 265,000 kWh of electricity per year, enough to meet nearly 70 percent of the electricity needs of IBEW's headquarters. Together, the system enables IBEW to store excess electricity from times when rates are low and use it during high-price periods, as well as disruptions caused by natural hazards.

"Nexamp is extremely proud of our partnership with IBEW and this project, which will benefit Local 103 and its members for years to come," said Zaid Ashai, CEO of Nexamp.

The partnership "builds on our longstanding relationship and helps prepare us for the urgent work ahead, building a renewable and resilient grid that will create local jobs and help mitigate the worst impacts of climate change," continued Zaid.

This project comes at a pivotal time with the recent passage of state and federal legislation that will speed up renewable energy development and create clean energy jobs for more Americans. In August, President Biden signed the Inflation Reduction Act into law; Governor Baker signed the H5060 bill (An Act driving clean energy and offshore wind) into law.

For IBEW, it is one of its many efforts to reduce carbon footprint, reduce energy costs, and increase energy efficiency. It will also complement other completed upgrades, including façade-mounted solar panels and a wind turbine that provide power to the group's training center. All of these will offer training opportunities for IBEW members who will install the advanced technologies at the heart of the clean energy transition.

Other officials taking part in the ceremony at IBEW Local 103 included: 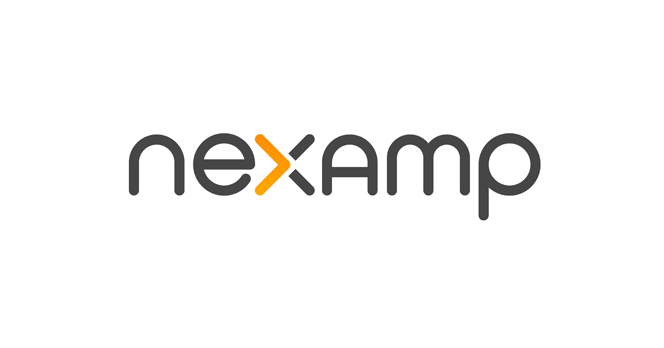