Having developed an accumulated 1-GW capacity of renewables generation worldwide, Japan-based Shizen Energy received an investment of USD 135 million from global investment group CDPQ. Both companies have also agreed to a co-investment framework with potential investments of USD 339 million by CDPQ.

Shizen Energy will continue to develop various renewable energy sources, including ground- and roof-mounted solar power, agri-solar power and more in domestic market. It will also conduct further research and development on its proprietary energy management systems in order to effectively utilize renewabls.

For overseas markets, the company will be committed to expanding by accelerating on-site and off-site PPAs in southeast Asia and Brazil, as well as working closely with local companies toward large-scale solar and wind power generation projects.

Being an influential economy in the world, Japan is playing a crucial role in the decarbonizing process in Asia.

"Shizen Energy has been striving to achieve its purpose of 'We take action for the blue planet', and we feel that even greater speed is required to resolve global warming and energy challenges. Through our collaboration with CDPQ, we will accelerate our global actions for the future of this Earth," stated Ken Isono, Masaya Hasegawa and Kenji Kawado, Co-founders and Directors at Shizen Energy.

This investment in Japan is a momentous milestone in CDPQ's long-term Asia-Pacific infrastructure strategy. As of June 30, 2022, CDPQ's net assets totalled about USD 286 billion. 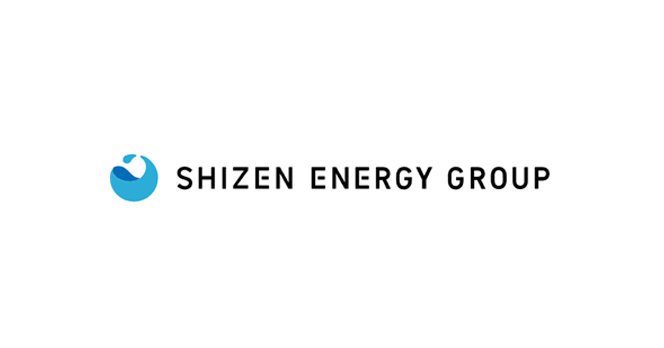