"With Tigo, we get rapid shutdown technology as well as plug-and-play compatibility with all the inverters we use, and that made Tigo the obvious choice for the system we deployed for our mining customer," said Anastasi Kotoros, chief marketing officer at Smart Commercial Solar.

Powered by the TS4-A-S and Energy Intelligence (EI), Tigo's technology reduces the electrical output of each solar module upon rapid shutdown initiation. The Tigo TS4-A-S Flex MLPE device is UL PV Rapid Shutdown System (PVRSS) certified with leading inverters to meet United States NEC 2014, 2017, and 2020 rapid shutdown requirements and provide module-level monitoring. The new requirements in force for mining operations across Australia represent yet another instance of how regulatory entities are working to ensure the safety of first responders and anyone who needs access to solar properties.

According to Tigo Energy, the mining plant is the first Tigo TS4-A-S site fully tested and compliant with the Electrical Safety standard under the Work Health and Safety (Mines and Petroleum Sites) Act 2013, Regulation 2022, which mandates that all carriers of Direct Current (DC) energy comply with certain short circuit and earth fault protection requirements. In response to increased safety regulations, Tigo's rapid shutdown technology has also been made available for customer deployment in Australia's commercial/industrial solar markets.

James Dillon, chief marketing officer at Tigo Energy, will lead a presentation at the All-Energy Australia Exhibition & Conference in Melbourne, Australia, on October 27. Entitled The Solar Industry Matures: Rapid Shutdown Around the World, it will cover the benefits of rapid shutdown and highlight the global adoption of rapid shutdown standards and requirements, as support to solar installer partners in Australia. 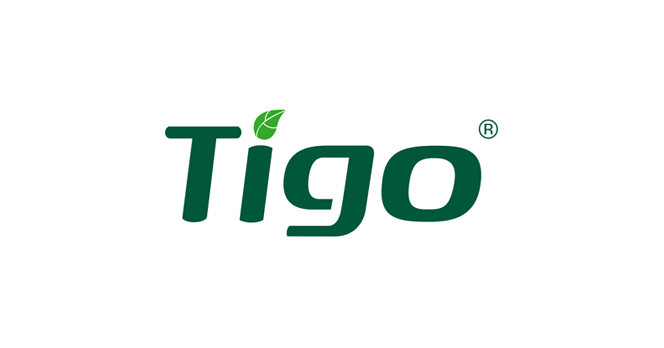