The project, named Complexo Fotovoltaico Banabuiu Solar Farm, will be the first one developed by FRV since it re-commenced its operations in Brazil.

"This project marks an important milestone in FRV's presence and plans in the Brazilian market. We are confident that the progress made in this project will allow us to continue contributing to the decarbonization of the energy sector in Brazil and its independence from other sources of fossil fuels," Manuel Pavón, Managing Director of FRV South America.

Spanning an area of 648 hectares, the solar farm can generate over 745,000 MWh of electricity per year. It is expected to cut down 93,780 tons of carbon dioxide emissions. From a broader economic perspective, the solar farm will create more than 300 jobs for local contractors and suppliers during the construction. According to Fady Jameel, Deputy Chairman and Vice Chairman of Abdul Latif Jameel Energy, this project demonstrates the company's firm belief that empowering local communities is central to a successful energy transition. Not only will this project deliver clean energy to more than 400,000 homes, but it will also play a central role in local diversification efforts to drive economic growth. 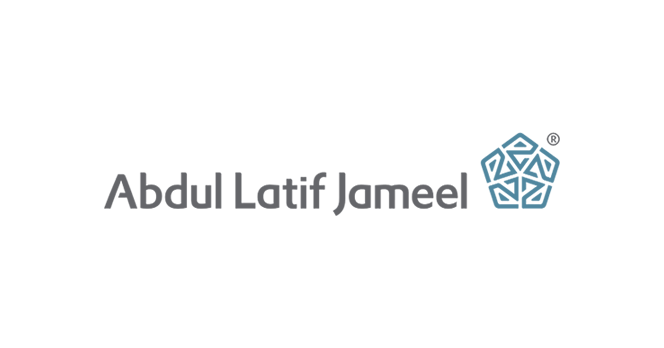