Avantus announced it has completed the sale of the 147-megawatt (MWdc) Galloway 2 Solar Project in Concho County, Texas, to Allianz Capital Partners, one of the Allianz Group's asset managers for alternative equity investments.

Galloway 2 will not only produce enough affordable solar energy to power 60,000 people but bring about many benefits to the local economy, jobs and education. The project is expected to generate over $18 million in local property taxes, more than half of which will benefit the Paint Rock Independent School District directly. Meanwhile, Galloway 2 will also support good-paying jobs and increased economic benefits for Concho County and local public services.

"Projects like Galloway 2 are a critical demonstration that solar is an affordable, zero-carbon energy solution to strengthen the grid, showing our nation can prioritize and uplift our communities while meeting our climate commitments on the global stage," added Buttgenbach.

Galloway 2 is Avantus' third greenfield-developed project to reach construction in Texas, where the company has already brought 600 MWdc of solar online. Spanning more than 90 utility-scale projects across Texas and the Southwest, Avantus' development pipeline exceeds 50 GW of system capacity, including 42 GW of solar and 78 GWh of energy storage. Overall, it represents over $70 billion in investments and is large enough to provide power for more than 30 million people, day and night.

The sale of Galloway 2 is the second transaction between Avantus and Allianz Global Investors. Avantus retains a minority stake in Galloway 2 and will continue to oversee procurement, construction and asset management. Avantus previously secured a long-term power purchase agreement (PPA) with EDF Energy Services, which is supplying the power to BASF under its commercial and industrial retail power business. 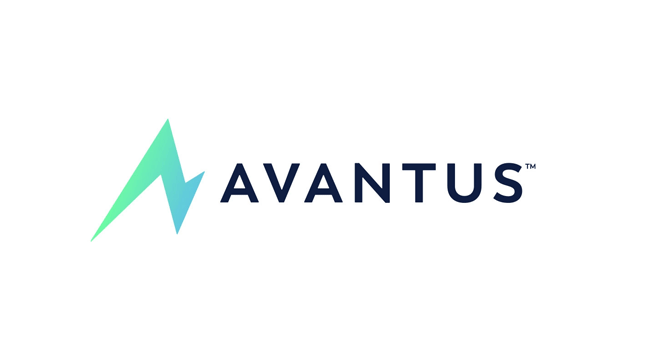