"We are pleased to partner with Meta on the Long Lake project and now count more than 850 MWac of clean energy nationwide to support their operations," said Hy Martin, Chief Development Officer of DESRI.

Meta is one of the largest corporate buyers of renewable energy. As of 2021, they had contracts for more than 7,500 MW of solar and wind across their global portfolio, of which over 4,900 MW is under operation.

Until now, Meta has already achieved 100 percent renewable energy for their global operations.

"We appreciate the ongoing community support of Phillips County and are pleased to develop this solar facility to meet Meta's renewable energy demand, while providing economic opportunities," said Martin.

DESRI is part of the D. E. Shaw group and has an aggregate solar and wind capacity of over 6 GW. It will be Long Lake's long-term owner and operator. 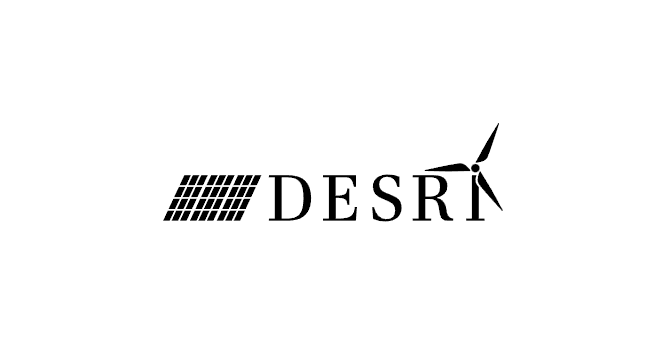