With the innovative technology, H2-Industries can convert solar energy generated in Terra Sola's projects into hydrogen. Then store and transport it in LOHC and release it for power generation in any location or for direct use in industry and/or mobility sectors, on-grid or off-grid.

Alongside the hosting of COP27, Africa's energy subject has again caught worldwide attention. This continent is at the epicenter of the global climate crisis today, suffering the most significant impact from climate change, yet it contributes less to global warming. Meanwhile, "Africa is not just in imminent need of industrial development but needs to improve the living standards of the continent's population. The availability of energy is key to Africa's future development," commented David F. Heimhofer, Chairman of Terra Sola.

The cooperation between H2-Industries and Terra Sola is aimed at leveraging a tailored solution to accelerate electrification, promote the clean energy transition of local industries and communities alike, and boost socio-economic development in the countries.

"Together with Terra Sola Group AG we will focus our attention on giving selected developing countries access to much-needed clean power which will help boost their long-needed economic development, while making their contribution towards the global Net-Zero emission targets. Clean energy transition is a once-in-a-lifetime opportunity for Africa, a chance to reduce poverty and lift growth potential," said Michael Stusch, CEO of H2-Industries.

Several projects are under final negotiations. The first project of this kind is expected to commence in the first quarter of 2023. 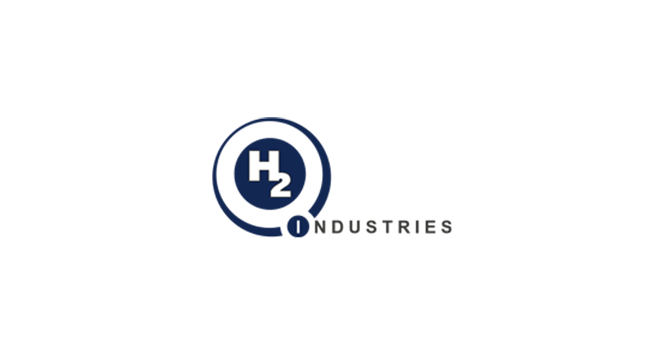