LONGi announced it has set a new world record efficiency at 26.81% for its HJT silicon solar cells on full-size silicon wafers through mass production, surpassing the latest world record of 26.7% by a Japanese company in 2017.

Martin Green, known as the "Father of photovoltaics" and also a professor at the University of New South Wales in Australia, said at LONGi's ceremony held on November 19 via video that:

LONGi's R&D team has continuously broken the world record of HJT solar cell conversion efficiency since 2021, increasing it from 25.26% to the current 26.81% (certified by Institut für Solarenergieforschung in Hameln) in just one year and four months.

Dr. Xu Xixiang, Vice President of LONGi Central R&D Institute, said that breaking the world record was a milestone in the history of China's photovoltaic industry, which fully demonstrated the scientific and technological strength of China's photovoltaic enterprises in silicon solar cell manufacturing. Professor Green also commented, "This is the first time in the history of photovoltaic industry that a Chinese solar technology company has set the world record for silicon solar cell efficiency."

Undoubtedly, LONGi's new world record has been under the spotlight. It has received attention from the International Energy Agency (IEA), the Energy Transformation Commission (ETC), World Business Council for Sustainable Development (WBCSD), and industry associations like Smart Energy Council (SEC) in Australia, Renewables in Africa and Association of Chile Energy Solar, etc. 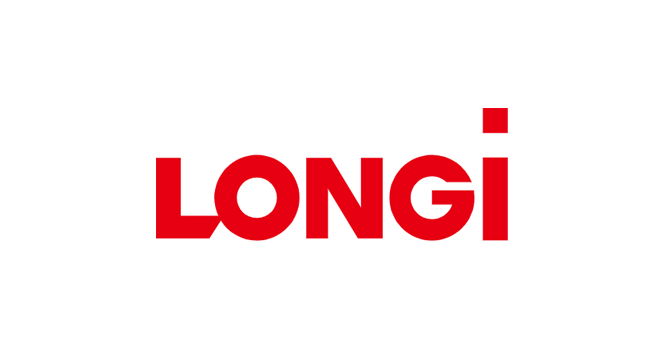