This project, run in the form of corporate PPA, includes 8,800 PV modules installed on the rooftops of Indo Kordsa's 6 facilities. Under the agreement, TotalEnergies finances, installs and operates the solar system. Indo Kordsa will pay monthly for the solar electricity consumed without any upfront investments and any operational concerns on the project. TotalEnergies will supply approximately 6,800 MWh of solar power for the company per year for 20 years. Indo Kordsa will not only gain electricity cost savings but massive economic and environmental benefits as a whole. It is a significant step toward fulfilling the sustainability targets for the company. 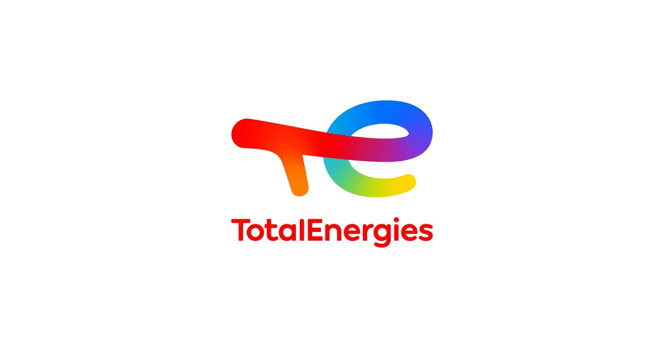