Voltalia signs a solar supply contract with Renault Group: largest ever in France

Phase I of the construction containing 100 MW of photovoltaic panels will commence in 2025. More panels will be added to the site over the following years. By 2027, the total capacity will reach the planned 350 MW. When in full operation, the site can generate approximately 500 GWh per year.

Early in 2010, Renault Group had established its decarbonization plan to reduce its carbon footprint by 3% every year between 2010 and 2016. Further, it has been striving to realize the 25% reduction goal by 2022.

The agreement with Voltalia will enable Renault Group to satisfy 50% of the electricity consumption of its production activities in France with solar by 2027. The solar energy supplied by Voltalia will power both the Cléon factory and the ElectriCity hub, Europe's largest and most competitive electric vehicle production center. Under the support of Voltalia, Renault Group confirms its commitment to achieving net-zero carbon emissions from its ElectriCity hub plants in France by 2025, in Europe by 2030 and worldwide by 2050.

"Voltalia is proud to be a privileged partner in this new phase of Renault Group's Climate Plan and to actively contribute to its goal of net zero carbon for the plants of the ElectriCity hub. Voltalia's daily mission is to provide renewable, low-carbon and competitive electricity to reduce CO2 emissions. We are delighted with this major partnership and it illustrates our ability to be a key player in green electricity solutions in France," said Sébastien Clerc, CEO of Voltalia.

Voltalia specializes in the corporate market and involves in various renewable energy sources. Until now, it has generating capacity in operation and under construction of more than 2.4 GW and a portfolio of projects under development representing a total capacity of 13.6 GW. 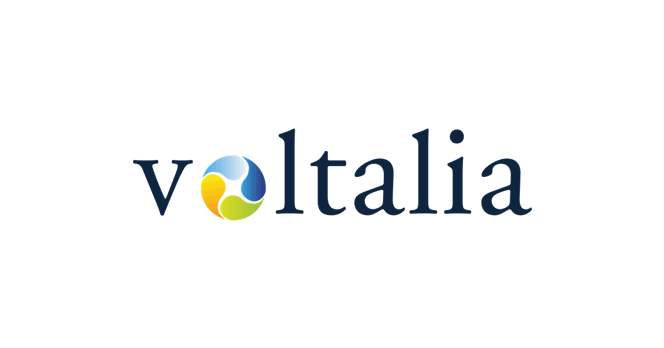