Solar module manufacturer and project developer, Canadian Solar, today announced the signing of a 256-MW module contract with a Cape Town-based vertically integrated independent power producer, SOLA Group, through its majority-owned subsidiary CSI Solar. The modules will be supplied to two utility-scale solar projects in South Africa, reportedly the first two largest of this scale that is based on private power purchase agreements.

Located in South Africa's North West Province and covering an area of about 430 hectares, the two projects are 126 MWp and 130 MWp each in capacity. Both are developed and will be operated by SOLA Group and its partners.

The construction commenced in October this year and will be commercially operational in the first quarter of 2024. When in operation, together, they are expected to generate around 580 GWh of solar electricity per year, able to power 40,000 households and reduce 595 tons of CO2 emissions annually.

As the first solar projects of this scale in South Africa, they are 100% South African-owned, financed, constructed, operated and managed. The model of private power through bilateral agreements provides end user with benefits of "competition, choice and ultimately a more diverse contribution to the power system," said Dom Wills, CEO of SOLA Group. "This is a great achievement and an important step in South Africa's plan to allow more flexible electricity trading by opening up the grid," commented Dr. Shawn Qu, Chairman and CEO of Canadian Solar.

As per the contract, Canadian Solar will supply 390,073 pieces of its latest BiHiKu7 series bifacial modules, which adopt 210 mm wafers and have a power output of up to 670W. Canadian Solar states they are tailored for utility-scale projects and reach an efficiency of up to 21.6%. 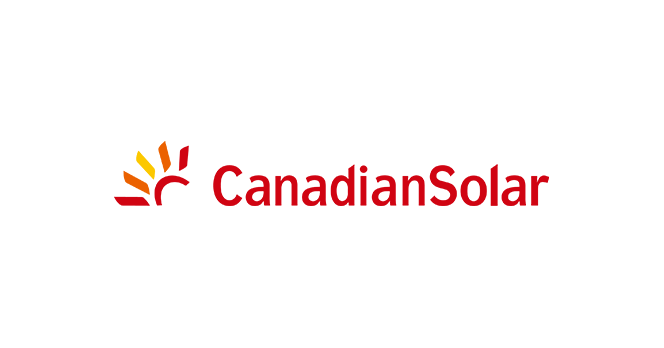