According to Chris Ichter, Executive Vice President at CEP Renewables, there are over 10,000 closed landfills in the U.S. Some of these landfill sites have even existed for several decades. Yet, only a small number of them have been redeveloped, which attributes to many related challenges involved in the redevelopment, including specific expertise required and complex procedures.

CEP Renewables and other partners have vast experience in redeveloping environmentally impaired sites, acknowledged by the local township to enter into this public-private partnership.

"We're pleased to have been able to work closely with our reliable, long-time partners to convert yet another, previously unusable, landfill site into a renewable energy generating power plant," said Ichter.

In addition to providing substantial financial and environmental benefits to the town, the Mount Olive project is also notable for its unique business model, involving the purchasing of the landfill by way of the redevelopment and tax lien foreclosure process. It won the 2021 Award for Innovation in Governance from the New Jersey League of Municipalities and now serves as a model for the development of many other closed landfill sites throughout the U.S.

Landfill solar projects worldwide have been accelerated over the past few years. According to the U.S. Environmental Protection Agency (EPA), there has been an 80 percent increase in the number of landfill solar projects across the U.S. between 2015 and 2020. While in the U.K., under the Environment Agency (EA) regulation, a batch of landfill sites has also been replaced by solar projects. This summer, a solar farm in Wolverhampton was completed on a previous landfill, expected to generate about 6.9 MWh of clean energy per year. 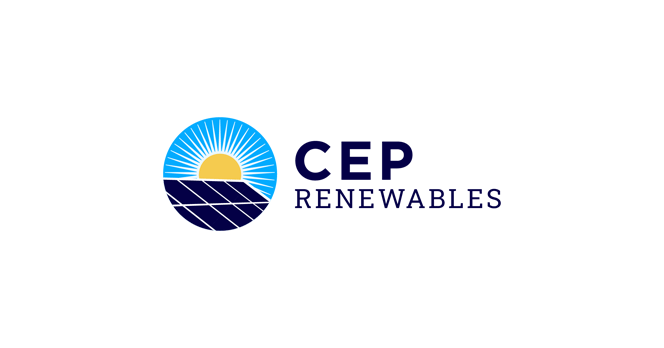