Low-cost, clean energy systems developer Mass Megawatts announced the company is expanding its reach to potential customers by measures in multiple areas. In addition to opening a sales office in a fast-growing and high-tech location near central Massachusetts in December last year, these measures include improvements to acquire customers, finance projects and increase energy yield.

To help customers complete solar projects smoothly, Mass Megawatts developed a partnership for financing and installing projects in 19 U.S. states. Under the new program, Mass Megawatts can streamline the process of delivering custom proposals and the best plan for the customer and provide up to 100% financing for the project.

The company also announced a 20% solar power output improvement in addition to the previously announced 37% increment with an innovative redesign of its patent-pending Mass Megawatts Solar Tracking System (STS) to maximize the backside and overall power out of bi-facial solar panels. The solar trackers also adopt a low-cost method backed by the "yaw sideways" technique that features a slip functionality to protect against high wind and hurricane-related weather. They can revert to operations once the production condition recovers, helping to avoid costs needed in a traditional system to protect against high wind events.

Moreover, Mass Megawatts also enhanced its patent-pending solar tracking technology through a proprietary mechanical innovation to adjust the panels based on the sun's altitude, achieving an additional 7% improvement in energy production.

Mass Megawatts is involved in a series of solar projects in central Massachusetts. With its patent-pending trackers, the company estimates that these projects can pay for themselves in 4 to 6.5 years, according to whether bonus depreciation benefits are factored into the payback.

Reportedly, the solar tracker market will grow from about $2 million to more than $3 billion by 2025. Mass Megawatts believes it is well positioned for expanded production and supporting its revenue generation goals in the long term with its patent-pending solar tracking systems. 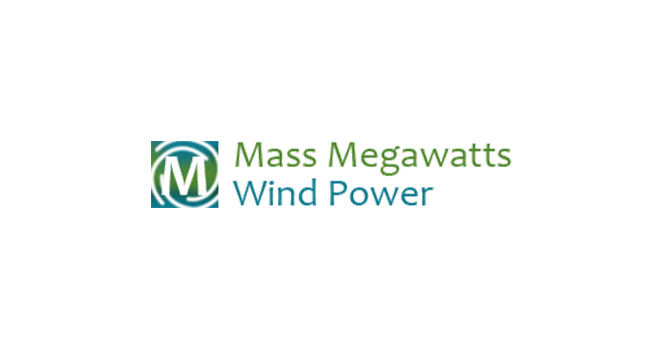