The Emerging Africa Infrastructure Fund (EAIF), part of The Private Infrastructure Development Group (PIDG), will provide a loan of $35 million over a 15-year term to the 40MW Kesses solar project in Kenya.

The solar generation facility is set to be built near Eldoret in the Rift Valley region of Kenya.

The Alten Kenya Solar farms BV, part of the Kenyan Alten Business Group, received the initial phase of the loan in late December 2021.

The plant is under construction and is expected to be completed in the spring of 2022. The total cost of the project is $87 million.

"The Kesses plant brings multiple benefits to Kenya's economic development," said Sine Zulu, an investment specialist at Ninety One, an investment management company overseeing the EAIF, "It will also play an important part in combatting climate change and strengthening Kenya's ability to recover from Covid-19."

With this announcement, the EAIF has confirmed its leading position as a provider of debt funding to Africa's alternative energy generation sector. Kenya is the 9th African country that received support from the EAIF for a renewable energy project.

The town of Eldoret has the largest population concentration in the Rift Valley area region of Kenya. According to the World Bank, before Covid-19, the Kenyan economy grew at over 6% in 2018.

The Kesses plant will provide energy and additional jobs for the surrounding community. Moreover, as the country recovers from the pandemic, renewable energy will sustain and advance the economy. 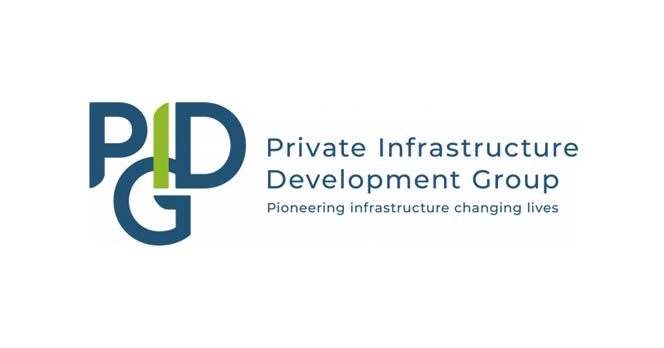