These values convert to US$3.6 billion and US$3.75 billion respectively, at a conversion rate of 10:1.55. The company calculated the amounts in accordance with generally acceptable accounting principles (GAAP) of the People's Republic of China.

released the information in terms of its intention to apply for an initial public offering (IPO) for Jiangxi Jinko, as required by Shanghai Stock Exchange. This will allocate between 10% and 25% of its total share capital, and qualify it to list on the Shanghai exchange.

The estimated net attributable value of the turnover to Jiangxi Jinko shareholders -excluding infrequent and unusual economic events - will likely equate to between RMB230 million and RMB260 million, according to holding company JinkoSolar Holding Company Ltd.

Those values convert to between US$35.5 million and US$45.5 million respectively, at a conversion rate of 10:1.55. Three quarters of this value goes to the holding company in terms of its estimated equity interest of 73.28%.

The JinkoSolar Holding Company Ltd announcement identifies, and explains a variance between two sets of financials in terms of consolidation scope as follows:

Financial Results Based on Information Available

The Jiangxi Jinko estimates are provisional, and for the purpose of the initial public offering on Shanghai Stock Exchange. They are therefore subject to change according to holding company JinkoSolar.

Those variances could be material, are therefore subject to change following actual financial closing and reporting. The holding company advises against using the information for future projections. Investors must exercise due caution, and not base decisions solely on the information.

The holding company was established in 2006 in Shanghai. It is geographically well-positioned to deliver into China’s solar power market, which is the world’s largest for solar thermal energy and photovoltaics.

The company’s integrated solar product value chain has annual capacity of 12, 27, and 31 gigawatts respectively for solar cells, mono wafers, and solar modules. It has nine global production facilities, and maintains 22 overseas subsidiaries in most regions. 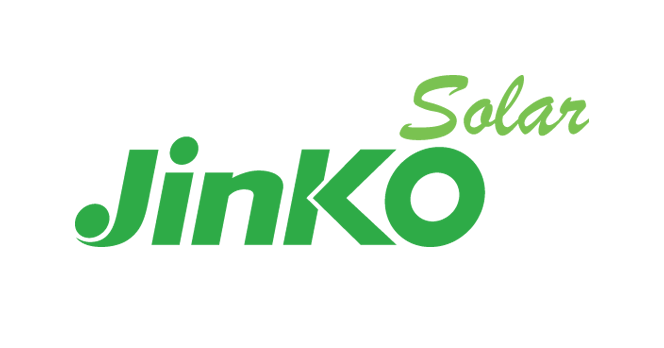