This 52-page report states that electricity production costs could be reduced by up to 50% by 2050 if countries adopt 100% renewable systems faster than planned. These significant cost reductions can be achieved by front-loading renewables deployment and utilizing associated technologies (such as energy storage and thermal balancing power plants) to balance their inherent intermittency. California, India, and Germany are the key regions studied in this report. Parts of the benefits bought to these regions by accelerating the 100% renewable energy transition are:

To illustrate the measures needed for cost-optimal paths to 100% renewable electricity, Wärtsilä has modeled the transition in California, India, and Germany. Despite vastly different socio-economic dynamics, energy systems, and challenges, these regions' clear and viable pathways show that affordable net-zero economies are in reach for many other countries. Besides the deep dive models, the report also studies and provides pathways for the energy transition in Australia, Chile, and the U.K.

One should acknowledge that there is no single solution that fits all countries. The Front-Loading Net Zero report states that most countries already have all the technologies needed. The key to achieving 100% renewable energy is to front-load and start now.

As it is presented ahead of the UN Climate Change Conference (COP26) which will take place from 31 October to 12 November, Håkan Agnevall, President & CEO of Wärtsilä, views that the report "should act as a wake-up call for leaders, as this is our last and best chance to get countries on pathways to carbon neutrality. Our modelling shows that it is viable for energy systems to be fully decarbonised before 2050."

Visit the official page of the report and download it for free. 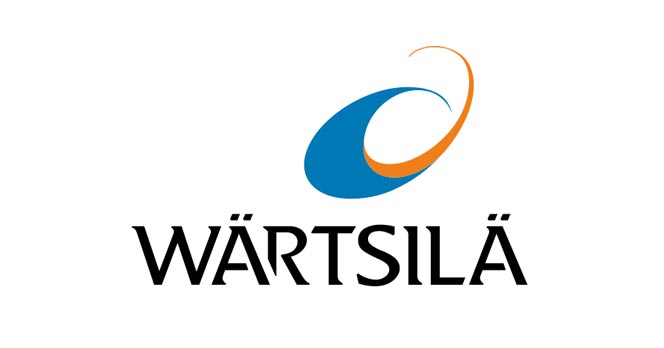