The Middle East region owns abundant sunlight resources for solar project development. But the particular climate conditions in this region call for strict requirements for the quality and performance of solar modules.

From DeepBlue 3.0 to DeepBlue 3.0 Pro and the latest DeepBlue 4.0 X launched in May last year, JA Solar has adopted half-cut, PERC, bi-facial, n-type and other leading technologies and manufacturing techniques in its DeepBlue series solar modules. They have been well-proven for high conversion efficiency, high power output and robust reliability in many solar projects in the Middle East region and beyond, with shipments ranking at the top of the industry.

In recent years, JA Solar has also been recognized as the Top Brand PV in several European markets, including Germany, France, Italy, Netherlands and Switzerland, as well as in countries on other continents, including Asia, Oceania and South America. 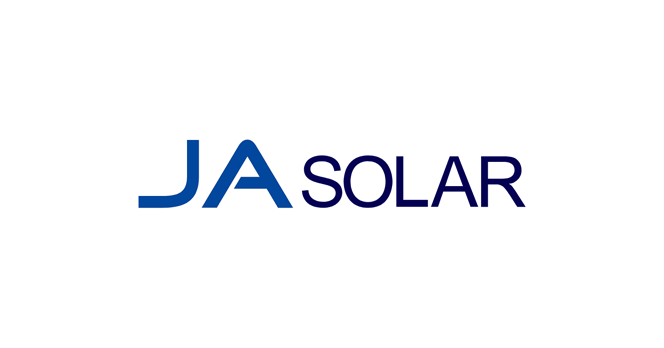