Instead of using a series of letters and numbers to identify each module, now Boviet Solar uses star names in the Lyra Solar System for product branding. The company's mono-facial PV modules are called the Gamma Series™, and the bifacial PV modules are now called the Vega Series™. In addition to the new brand names, the company also keeps the product code names for internal purposes. 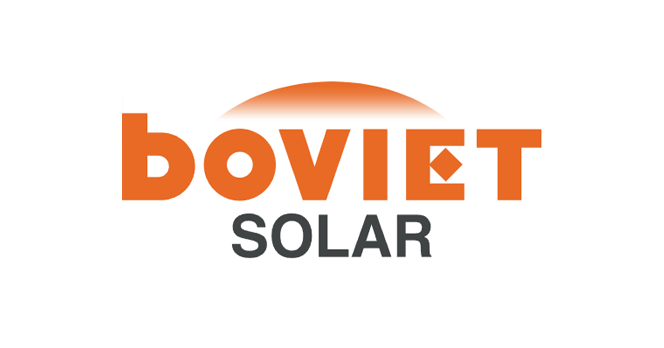