Risen Energy, a leading Tier 1 manufacturer of high-performance solar PV modules, announced that the company's 210mm 700W heterojunction (HJT) lineup—Hyper-ion series—has been tested and certified by TÜV SÜD. It is the first company worldwide to be granted TÜV SÜD certification for the 210mm high-efficiency HJT panel product with ultra-thin wafer.

HJT solar modules utilized both crystalline and amorphous silicon in their manufacturing, solving some common weak points for conventional modules. They can reduce the recombination process and have better performance under hot weather.

"We're proud to be the first manufacturer to obtain this important certification. This is the result of two years of unremitting efforts by Risen Energy's R&D team," added Liu.

Risen Energy is also a "AAA" credit-rated manufacturer. The company was founded in 1986 and publicly listed in 2010, with a commitment to building strategic, mutually beneficial collaborations with its partners. 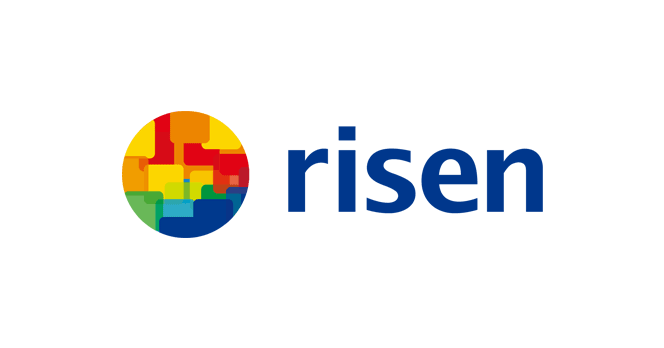